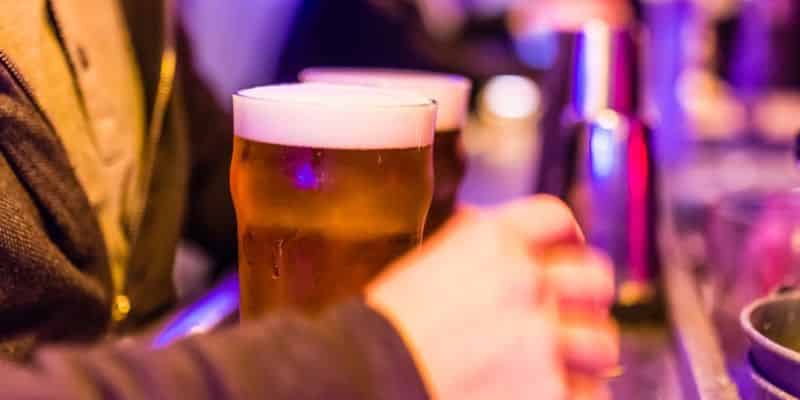 Serious cuts to alcohol treatment services are making things worse. The number of live-in drug and alcohol rehabilitation services in England has fallen by one-third in 6 years and many people in desperate need of support falling through the gaps.

Vulnerable adults are particularly at risk. They can be deeply affected by alcohol, whether as a heavy drinker themselves or by being negatively affected by another person’s drinking. The charity Alcohol Change UK wanted to better understand those situations where vulnerable adults die as a result of alcohol. In its report Learning from tragedies, it analysed 11 Safeguarding Adult Reviews (SARs) published in England in 2017 in which alcohol was identified as being a significant factor in the person’s life and/or death. A SAR is commissioned following the death or serious harm of an adult with care and support needs.

The main finding of the report was that most of the adults featured in the SARs had multiple complex needs in addition to alcohol misuse. These included mental health problems, chronic physical health conditions, neurological conditions caused by alcohol, self-neglect, exploitation by others, unfit living conditions, and experiences of a past traumatic event such as bereavement and physical or sexual abuse. In almost all cases, the SARs showed that the support services failed to cope with that complexity.

Six of the reviews indicated that the vulnerable adults were being exploited and abused. The cause of death in three of these cases was murder or injury from physical abuse. Four SARs involved men who had become unemployed, lived alone and lost contact with their families. The cause of death in these cases was related to self-neglect and refusal of care from services. Despite the Care Act (2014) identifying people with alcohol problems as possibly needing care and support, there is little guidance in applying this legislation, or the equally relevant Mental Capacity Act (2005), to this group of people, says Alcohol Change UK.

This report reveals the extent to which alcohol is a contributory factor in a number of tragic incidents. It also highlights some key themes that can inform improved future practice, such as better multi-agency working, stronger risk assessments, and improved training for practitioners to help them better identify and support vulnerable people who are experiencing alcohol harm. It also considers these cases in the context of the law and discusses how practitioners could better apply the relevant legislation to similar situations.

AlphaBiolabs offers a range of alcohol tests and alcohol-detection devices for members of the public and the legal profession. For information, please call 0333 600 1300 or email info@alphabiolabs.com