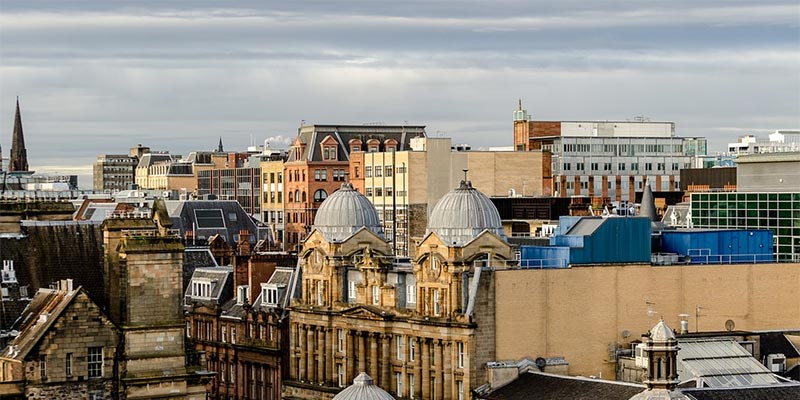 Latest government figures show an average of more than three people a day dying of drug overdoses in Scotland. The country as a whole accounts for more than a quarter of UK drug deaths, which is far higher than its share of the population.

Ahead of a UK-wide summit on drug deaths to be held in Glasgow, Kit Malthouse, the Minister of State for Justice, said “We have to recognise this is a complicated problem and there is no silver bullet solution.”

He told BBC Radio’s Good Morning Scotland, “To me, drug consumption rooms are a bit of a distraction”.

Glasgow City Council has wanted to open a safe consumption room for 3 years. The special facility would allow users to take their own drugs under medical supervision and is backed by the Scottish government. However, drug legislation is reserved to the Westminster government. It has refused to allow a pilot scheme, which would encourage the hundreds of users who inject heroin or cocaine on the city’s streets to enter a safe and clean environment. The knock-on effect would hopefully encourage addicts into treatment, cut down on heroin needles on city streets and counter the spread of diseases such as HIV.

However, Mr Malthouse dismissed the idea and said that research from around the world showed mixed results for consumption rooms.

“They are quite small scale and the scale of the problem demands a much more assertive approach”, he said.

Instead, Mr Malthouse called for more drug treatment alongside education and support. He also said that more needed to be done to disrupt drug supplies, especially online.

The leader of Glasgow City Council, Susan Aitken, said her city had the most drug deaths in the UK, with 280 in 2018.

“This is a critical situation for our entire city. We are in the throes of a crisis and an emergency response is required”, she said.

Ms Aitken called on the UK government to support new approaches, such as safe consumption rooms, in an attempt to get addicts off the streets.

Dr Saket Priyadarshi, from Glasgow Alcohol and Drug Recovery Services, said a drug consumption facility was urgently needed and couldn’t see an argument against it. This would be a good way to reach new people so they can begin recovery, he said.

The Scottish government’s public health approach to tackling the crisis is to copy Portugal, which has seen a drastic reduction in drug deaths. It involves decriminalising possession of small amounts of drugs and introducing so-called ‘fix rooms’, facilities much like the safe consumption rooms where addicts can inject drugs safely under supervision. But to do this would require the devolution of drug policy and changes to the Misuse of Drugs Act. The UK government’s Home Office are reluctant.

Kit Malthouse has said in the past that divergence in drug policy north of the border would be encouraging for English gangs seeking more opportunity to flood Scottish towns with illegal drugs.

AlphaBiolabs has a Walk in Centre located at Glasgow Medical Rooms at 211 St Vincent Street. For information on this and our other drug testing services, please contact us on 0333 600 1300 or email info@alphabiolabs.com