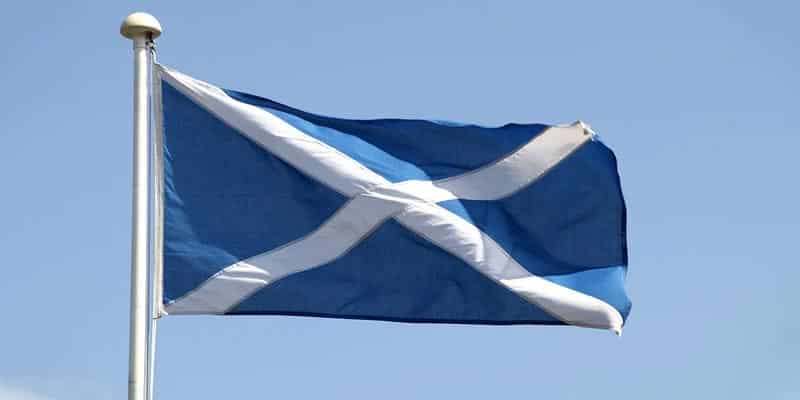 Over the last decade, the number of Scots who have died from drug harm and substance abuse has risen exponentially.

Data from the National Records of Scotland shows that 1,264 people in Scotland died of drug misuse in 2019, a 6% increase on 2018 and more than double the number of deaths in 2014.

It is the worst drug death rate recorded in the whole of Europe, and about three and a half times the rate for England and Wales.

Last year, it was reported that the vast majority of Scotland’s drug-related deaths relate to people who took more than one substance, which is sometimes referred to as poly-drug use.

Opiates such as heroin and methadone are linked to most drug deaths.  However, users are often taking a lethal cocktail of drugs. This increasingly includes benzodiazepines such as etizolam – so-called “street valium”. These drugs have a sedating effect, slowing down both body and brain function.

Although we are yet to see the 2020 figures, data shows that in 2019 there were more than 1,200 drug-related deaths involving benzodiazepines.

Drug use also seems to be more problematic in Scotland’s most deprived areas, where there are often fewer opportunities for employment and education. In the country’s poorest areas, drug use is 17 times higher than in wealthier areas.

Dundee City Council area saw the worst death rate in Scotland, at an average of 0.36 per 1,000 of the population over the last five years. It was closely followed by Glasgow City and Inverclyde.

Justina Murray, CEO of Scottish Families Affected by Alcohol & Drugs (SFAD) said: “Scotland’s growing drug death statistics now represent thousands of lost lives. For families who have lost a loved one, every day they are living with ‘double bereavement’ – first the loss of their loved on to substance use, and then a further loss through their drug-related death”.

SFAD offers support to anyone who has been bereaved through drugs or alcohol. You can contact them on 08080 10 10 11, or email bereavement@sfad.org.uk.

AlphaBiolabs provide a range of legal drug testing services for organisations involved in family law and child welfare. We also offer drug testing in the workplace, and drug tests for use at home. To find out more, get in touch with our Customer Services team on 0333 600 1300 or email info@alphabiolabs.com.

We have also recently launched our Giving Back campaign: throughout 2021, we will make a £5 donation for every legal instruction we receive from local authorities and the legal sector to support four extraordinary charities that work closely with some of the UK’s most vulnerable children and families, including SFAD.