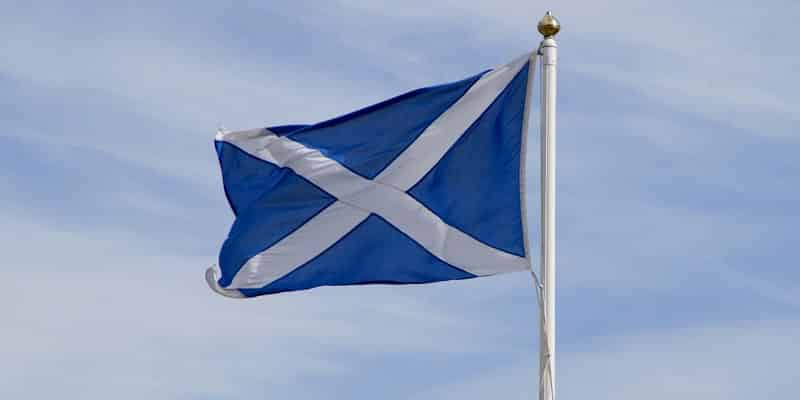 During 2020, more than 1,300 people died of drug misuse in Scotland. It marks the seventh year in a row that the country has seen a record number of deaths.

Annual figures show that there were 1,339 drug-related deaths last year, an increase of 75 from the 1,264 recorded in the previous year.

The number of drug-related deaths in Scotland has increased significantly over the past two decades, and now stands almost three times higher than it was just 10 years ago.

This gives Scotland by far the highest drug death rate in Europe, with a rate more than three times that of England and Wales.

93% of the drug-related deaths reported in 2020 were as a result of accidental overdoses, while 4% were considered as deliberate self-poisoning.

A further 1% of the deaths were as a result of long-term drug abuse, while a cause could not be determined for the other 2% of deaths.

More than one drug was present in the body of 93% of those who died, suggesting that many of the deaths could have been caused by Scotland’s “polydrug” habit – mixing dangerous street drugs with alcohol and prescription medication.

The Scottish government hopes that its £250 million investment into innovations such as the overdose-reversing drug Naloxone may help to reduce the number of deaths, along with updated treatment standards for addiction services.

Justina Murray, CEO of Scottish Families Affected by Alcohol and Drugs (SFAD) said: “With the announcement this week of another heart-breaking drug death toll in Scotland, we are sadly hearing the same stories about families’ desperate attempts to keep their loved ones alive. Whilst we welcome the millions of pounds of new funding to address drug harms, along with a raft of new initiatives, strategies and plans, the reality on the ground is that things still look and feel the same for families. We will only see change in the drug death figures when families tell us things have changed for the better.”

She added: “For years families have been shouting about the lack of treatment and care options for their loved ones, particularly for co-existing drug and mental health issues – judgemental services which are near impossible to access and sustain, the lack of any clear care and recovery plans, their exclusion from key decisions, and an assumption that families will constantly step into the breach where services fail. Families are holding on to hope and holding on for change, but time has run out for too many.”

AlphaBiolabs offer a wide range of legal drug testing services for local authorities and family law professionals across Scotland. We also provide workplace drug testing, to keep your staff and your premises safer.

We also have an AlphaBiolabs walk-in centre in Glasgow, where samples can be taken by a trained professional.

Through our Giving Back campaign, we are donating £5 from every legal testing instruction we receive.  In the first three months of the campaign, we have raised over £9,000 for four incredible charities that work with some of the UK’s most vulnerable children and families, including SFAD.