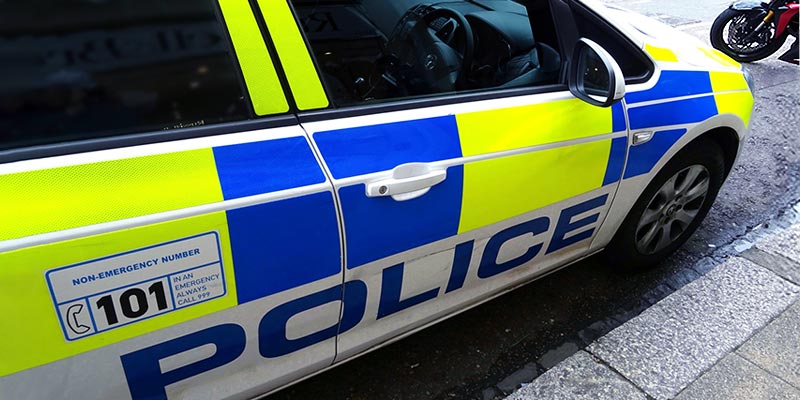 In a bid to stamp out drug-driving north of the border, the Scottish government is introducing roadside testing and new drug-driving limits for substances including cannabis, heroin and cocaine.

Police will perform the drug testing using mouth swabs on any motorist they suspect of drug-driving or who has been involved in an accident or stopped for a traffic offence. The new law, to be introduced on 21st October 2019, aims to make it quicker and easier to hold drug-drivers to account and will avoid the existing need to prove someone was driving in an impaired manner.

Justice Secretary Humza Yousaf welcomed Police Scotland’s preparations for the introduction of the drugs tests. He said that alongside Scotland’s stringent drink-driving limits, these new curbs will ensure that Scotland’s law enforcement agencies have the most robust powers in the UK to tackle impaired and unsafe driving in order to keep people safe.

The drugs with a near-zero tolerance limit are benzoylecgonine, cocaine, cannabis and cannabinol, ketamine, lysergic acid diethylamide (LSD), methylamphetamine, methylenedioxymethaphetamine (MDMA/ecstasy) and 6-monoacetylmorphine (6-MAM/ heroin and diamorphine). The limits are near zero to allow for minor accidental exposure to the drugs.

Medicinal drugs, which will have limits based on scientific evidence, are clonazepam, diazepam, flunitrazepam, lorazepam, methadone, morphine, oxazepam and temazepam. A separate approach will be taken to amphetamine to balance its legitimate use for medical purposes against its abuse. Any person taking medication in line with a prescription will be exempt from any offence. However, they will be prosecuted if they are demonstrating impairment and their prescription indicates that they should not drive while taking the medication.

Chief Superintendent Stewart Carle, Head of Road Policing for Police Scotland, said: “With our partners, we are committed to reducing road casualties and deplore the devastating consequences of drug-driving on victims, their families and communities. This new legislation gives the police powers to detect, at the roadside, those selfish motorists who risk the lives of others and themselves by driving after taking illegal substances.”

The offence of drug- or drink-driving carries a minimum driving ban of 12 months, as well as up to 6 months in prison and a fine of up to £5000. In addition to improving road safety, the new crackdown will see wider benefits, such as enhanced public safety. The new testing equipment will help the police to disrupt illegal drugs supply by dealers and organised crime groups.

AlphaBiolabs has a Walk in Centre based at Glasgow Medical Rooms, 211 St Vincent Street, Glasgow G2 5QY. Attending this Walk in Centre could save you time and money on drug and alcohol testing. For information on any of AlphaBiolabs’ drug testing solutions, including our home drug testing kit and Workplace Drug Testing options, please call 0333 600 1300 or email us at info@alphabiolabs.com