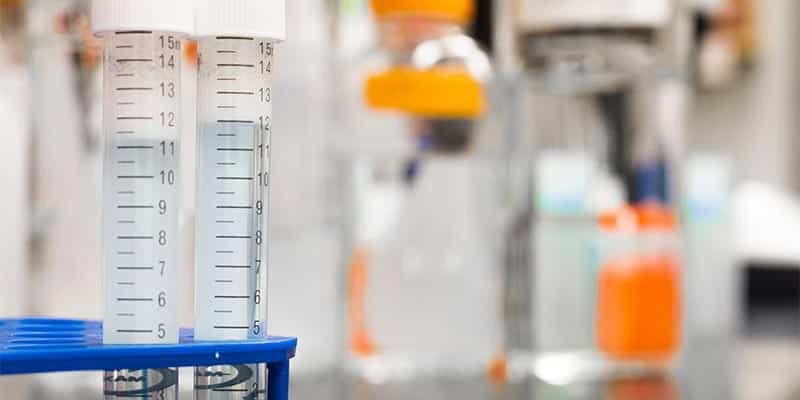 Scientists have monitored human waste from 60 million people in 37 countries to discover what the popular drugs are and where.

According to the study published in the journal Addiction, cocaine use is on the rise across Europe, methamphetamine is most prevalent in North America and Australasia, and the Netherlands has the highest rate of MDMA use.

“This is the largest wastewater‐based epidemiology study ever performed in terms of cities and countries involved and of the monitoring duration”, said the researchers, who were co-led by Iria González-Mariño, an Assistant Professor of Chemistry at the University of Salamanca in Spain.

Sampling wastewater for residue from drugs has become an increasingly popular method to track patterns in the global illicit drug market over the past decade. González-Mariño and her team began sampling wastewater in European cities in 2011. From 2014–2017, they expanded the survey to Australia, New Zealand, Canada, USA, Colombia, Martinique, South Korea and Israel.

The team avoided collecting samples during public holidays, when higher-than-average drug use might skew the results, and tried to account for contamination of prescribed drugs that might leave the same chemical fingerprints as their illegal variants. The results showed that overall drug use was most prevalent in cities such as Antwerp, Amsterdam, Zurich, London, and Barcelona. Conversely, cities in Greece, Portugal, Finland, Poland and Sweden had the lowest rates of drug residue in wastewater.

Cocaine was most popular in London, Bristol, Amsterdam, Zurich, Geneva, St. Gallen and Antwerp. Amphetamine seemed to be on the rise in Barcelona, Geneva, Berne, Zurich, Dortmund and Berlin, but methamphetamine use was far lower in Europe than in the USA and Australia. While the Netherlands had the highest rates of MDMA use, the drug was also popular in Helsinki, Oslo, Brussels, Barcelona, Dortmund, Zagreb, Zurich and Geneva.

Overall, the team’s data matched other measurements of illicit drug use. However, an advantage of their methodology is that it provides data almost in real time. In European cities between 2016 to 2017, the team was perplexed by a spike in benzoylecgonine (metabolite compound in cocaine). They later discovered that the cocaine purity had increased during that period, which could account for the higher levels of benzoylecgonine in the wastewater.

Wastewater data is useful for communities aiming to track the flow of illicit drugs, and anticipating the medical and social problems interlinked with them. González-Mariño and her colleagues hope to expand their research to other cities, and potentially start testing for other substances that affect human quality of life.

“This methodology can be extended to assess lifestyle habits (like consumption of legal substances such as alcohol or tobacco) and human exposure to pollutants (such as plasticizers and pesticides), so its field of application is promising and not limited to illicit drugs”, she said.

Cocaine, amphetamine, methamphetamine and MDMA are four of the main drugs tested for in AlphaBiolabs’ drug testing solutions. For information, including our home drug testing kit and workplace drug testing, please call 0333 600 1300 or email us at info@alphabiolabs.com