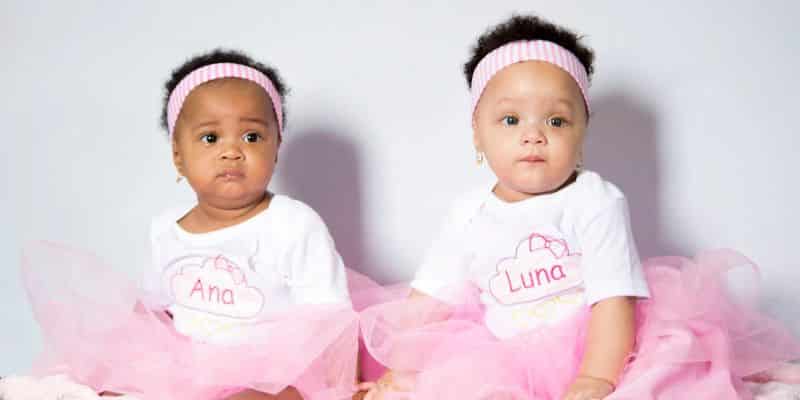 A semi identical twin test can determine whether or not your twins are semi identical, or half-identical. This form of twin is extremely rare and has only ever been identified twice.

This latest category of twin adds to the better-known classifications of identical and non-identical (fraternal twins).

The first documented case of semi identical twins was in the USA in 2007. The second case was identified in Australia. Professor Nicholas Fisk, who led the team that cared for the mother and twins at the Royal Brisbane and Women’s Hospital in 2014, said the discovery was made through a routine pregnancy scan.

An analysis of worldwide twin databases highlighted just how rare sesquizygotic twins were. Professor Fisk and his team examined genetic data from 968 fraternal twins, as well as a number of large global studies, but found no other case.

“While doctors may keep this in mind in apparently identical twins, its rarity means there is no case for routine genetic testing”, he said.

Semi identical twin testing is possible from AlphaBiolabs. Its zygosity twin test, which can determine whether your twins are identical or non-identical, can be adapted to test for semi identical twins too. A testing kit can be sent direct to your home with full instructions on how to collect your samples.

Zygosity twin testing involves analysing tiny amounts of DNA from inside each sibling’s mouth. All you need to do is rub a cotton bud on the inside of each twins’ cheek. When these samples are returned to our laboratory, our scientists examine specific markers present in repeat sections of DNA. The DNA seen at each of these 35 Short Tandem Repeat (STR) loci is compared between the tested individuals; identical twins will share the same DNA profile whereas non-identical siblings will have different DNA profiles.