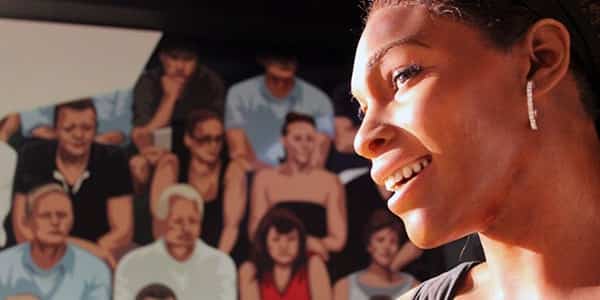 On her return to Wimbledon following maternity leave, Serena Williams has publicly declared that she thinks it’s unfair that she has been drug tested more than other US tennis players this year.

The seven-times Wimbledon champion – who has played only seven matches since returning to competition after a 14-month break – said she wanted to ensure fairness towards all players in drug testing procedures.

The 36-year-old has apparently been checked five times so far this year: more than any other US tennis player. She is also said to have found it frustrating that she was deemed to have missed a test last month when a US Anti-Doping Agency (USADA) official sample collector showed up at her house about 12 hours earlier than the time she had indicated she’d be available.

“I’m totally OK with testing and I encourage it”, Williams said. “It’s just about being equal and not centring one person out.”

“What I want to know is everyone is getting tested, that we are really working to keep this sport clean.”

It is 20 years since Williams made her debut at Wimbledon. Her chance or winning again this year have been boosted by the decision to make her number 25 out of 32 seeds. This is despite her ranking of 183 in the world, having played just three tournaments since returning to the game.

Meanwhile, Roger Federer has admitted that he’s been disappointed by a lack of drugs testing in certain areas throughout his career. However, he admits to having been tested about seven times this month, including at tournaments in Stuttgart and Halle. According to Federer, there is a remarkable variation between the amounts of drug tests carried out from place to place.