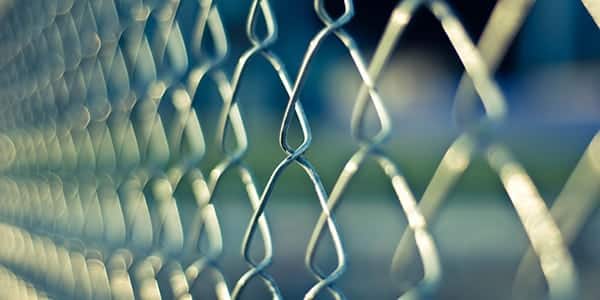 An epidemic of the illegal drug Spice in prisons is putting nurses at risk, union leaders say.

The Royal College of Nursing (RCN) said it had members who had been left unwell after treating prisoners in their cells. The problem is that nurses and healthcare assistants are often the first on the scene when inmates need emergency care. They are also expected to enter prison cells before any smoke is clear. In some places, up to 50 inmates are being treated each week for the ill effects of Spice. According to the RCN, one nurse lost consciousness after inhaling the fumes and had to be taken to an accident and emergency unit.

NHS staff should be allowed to assess the danger of the situation before rushing in, says the RCN, and has called on the Prison Service to do more to combat the problem. RCN General Secretary Janet Davies said: “Spice poses a serious threat to nurses, healthcare assistants and prison staff, whose safety and long-term health is being put at risk day in, day out”.

“As dedicated health professionals, prison nursing staff are expected to offer high quality care, but they should not be expected to put their own wellbeing on the line to deliver it. I have heard some truly shocking stories of nursing staff passing out or being unable to drive after exposure to Spice.”

Commenting on the unsafe conditions, a Prison Service spokesman said that the best way to keep staff and inmates safe is to keep drugs out of prisons. They are said to be cracking down on the drug epidemic by training more than 300 specialist drug dogs, introducing body scanners and intelligence-led searches, and making it a criminal office to possess psychoactive substances in prison.

A review of Irish prisons has also highlighted that the rate of substance misuse is significantly higher among Irish prisoners than among the general population. According to researchers at the University of Limerick, one in two prisoners have an alcohol or drug disorder.

The research, which is the first systematic review of Irish prisoners in this area, is published in the Irish Journal of Psychological Medicine. The researchers found that the prevalence of alcohol and substance use disorders stood at 51%, which was substantially higher than the general population.

“The burden of harmful use or dependence on alcohol and substances in Irish prisons is substantial”, said the authors of the report.

For expert advice on drug testing and alcohol testing solutions, please call AlphaBiolabs on 0333 600 1300 or email us at info@alphabiolabs.com.