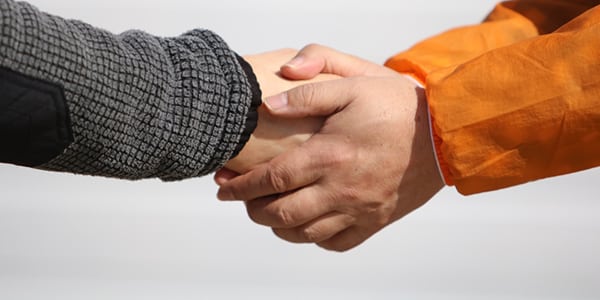 Following the Psychoactive Substances Act which came into force last year, the sale of ‘legal highs’ has gone underground. Although the blanket ban has led to a considerable reduction in use of the drugs, street dealers are now the main source of supply, according to a Home Office review.

Legal highs, known as new psychoactive substances (NPS), mimic the effects of other drugs such as cocaine, cannabis and ecstasy. They were sold openly, mainly in specialist shops, before May 2016. Since the ban, 31 outlets have closed, with a further 332 are no longer stocking the drugs. Prices have increased and significantly fewer people are using them.

However, the Home Office report warns that the drugs have become more potent, and new strands are continuing to be produced. This has led to two major concerns: people can still get hold of these NPS, and the ban may have caused the most vulnerable users to switch back to drugs like cannabis and cocaine.

Ministers had brought forward the NPS legislation after the substances were linked to dozens of deaths. Under the act, offenders can face up to 7 years in prison, with civil orders being issued to close down online dealers and shops. In the first 6 months after the act took effect, Police recorded 492 arrests. There were 1523 seizures of NPS in 2017/18.

The report concludes that most of the aims of the act, “appear to have been achieved, with the open sale of NPS largely eliminated, a significant fall in NPS use in the general population, and a reduction in health-related harms which is likely to have been achieved through reduced usage”.

But it said some areas of concern remained since the ban, and noted, “continued high levels of synthetic cannabinoid use among the homeless and prison populations”. Spice stimulants are the main NPS used in prisons.