The benefits of PEth testing 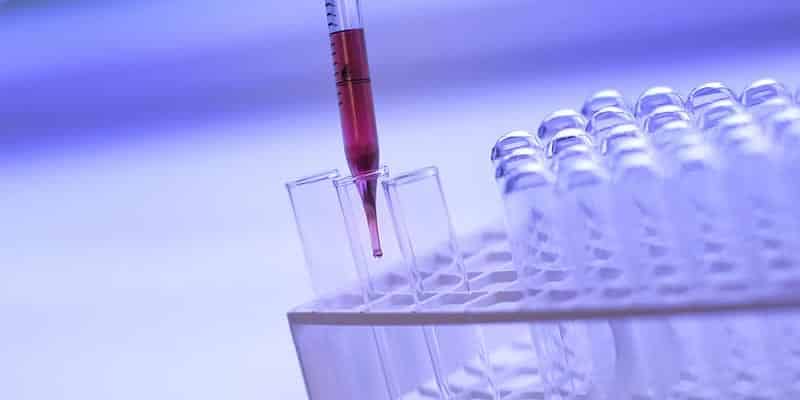 There are many benefits of PEth testing. Not only can this type of blood alcohol test detect chronic and single-drinking episodes, it can be used to monitor abstinence and identify relapse. Indeed, PEth testing is the most accurate of the blood alcohol tests because it is a direct biomarker of alcohol. PEth is only formed when it comes into contact with ethanol. In other words, it can only be detected when alcohol has been consumed. It is for this reason that it has high specificity (48–89%) and sensitivity (88–100%) because it is directly related to alcohol consumption. So much so, PEth testing can be used to monitor patterns of alcohol drinking.

As soon as ethanol is consumed, PEth production begins. It accumulates in blood with frequent alcohol consumption. The result provides a detection period of up to 3–4 weeks. However, the greater the exposure and/or larger the binge session(s), the longer the period of detection.

Drinking experiments have shown that PEth can be detected in blood after 1–2 hours and for up to 12 days after a single drinking episode. In addition, daily alcohol consumption of more than 60 g ethanol (7.5 units) can clearly be distinguished from lower alcohol consumption.

PEth testing is the preferred and most instructed legal alcohol test in the UK Family Law Courts.

As well as PEth blood tests and the other blood alcohol tests, AlphaBiolabs offers other alcohol testing solutions including instant breath tests, nail clippings body hair and 3- or 6-month scalp hair analyses to show alcohol consumption over a period of time. Real-time results are also available with SCRAM Continuous Alcohol Monitoring®. For expert advice on which alcohol test to choose, please call Customer Services on 0333 600 1300 or email us at info@alphabiolabs.com