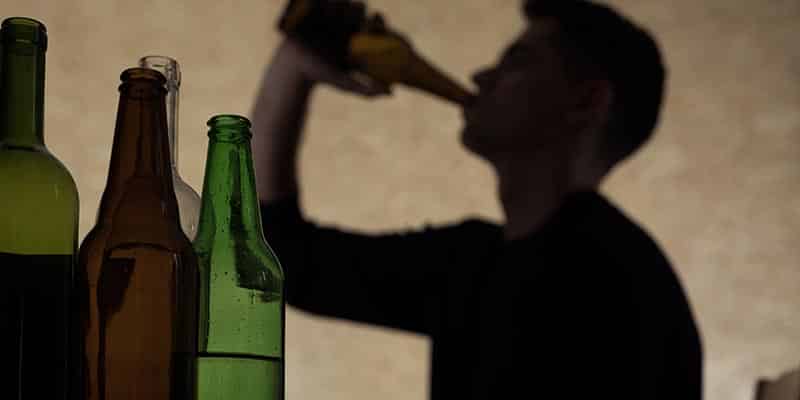 Researchers in the UK and Australia have identified three key time periods in life when the harmful effects of alcohol on the brain are likely to be at their greatest.

Whilst alcohol has the potential to cause harm to the brain at any point in life, researchers suggest that pregnancy, the late teenage years and the years after 65 are the periods when the brain may be particularly sensitive to its effects.

Discussing the findings, Dr Richard Piper, chief executive of Alcohol Research UK, said: “We all know that alcohol affects the brain in the short term when we feel tipsy or drunk, but research such as this is shedding light on the complex ways that alcohol affects our brains in the long-term too.”

Tony Rao, a researcher in alcohol and dementia at King’s College London agreed, saying that, “the evidence does point to these three key times during the lifespan, when the brain is at most risk from the damaging effects of alcohol.

“This means that extra care should be taken with alcohol intake at these stages. We know the safest measure is not to drink at all during pregnancy and that lower risk limits for older people may need to be lower than for the general population.”

The researchers estimate that globally around 10% of pregnant women consume alcohol with rates considerably higher in European countries than the global average.

The Chief Medical Officer for the UK recommends the safest approach for a woman, or women who are planning on pregnancy, is not to drink alcohol at all.

Studies indicate that the transition to binge drinking in adolescence is associated with reduced brain volume, poorer white matter development (which is critical for efficient brain functioning), and small to moderate deficits in a range of cognitive functions, researchers said.

More than 20% of 15 to 19-year-olds in European and other high-income countries report at least occasional binge drinking – defined as consuming 60g of alcohol on a single occasion.

Drinking alcohol age 65 and over

In those over 65, excessive alcohol consumption was shown to be one of the strongest risk factors for all types of dementia – especially early onset dementia – when compared with other established risk factors such as high blood pressure and smoking.

Although relatively rare in older adults, alcohol-use disorders and even moderate drinking has been shown to be linked to a small but significant loss of brain volume in midlife.

The study, by UK and Australian researchers (published in the British Medical Journal), called for an integrated approach to reduce harm from drinking alcohol at all ages, especially in the light of recent surveys suggesting people are drinking more alcohol than before Covid-19.