‘Tis the season to act responsibly 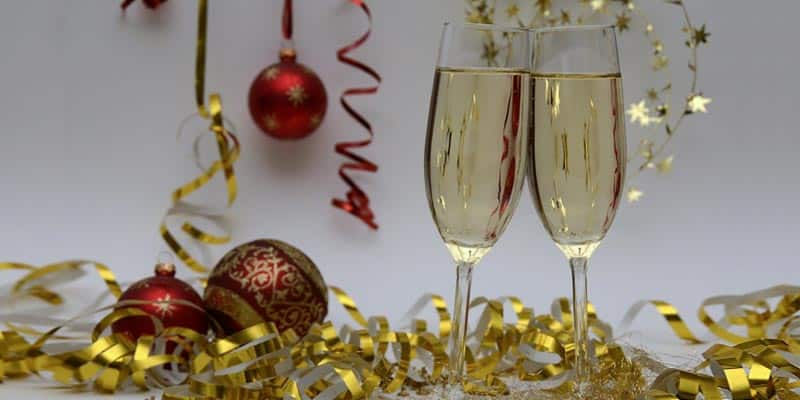 Firefighters in Scotland have warned of the ‘potentially deadly’ conditions for house fires over Christmas due to the combination of excessive decorations, electrical appliance use and increased alcohol consumption. This time last year, there were 509 accidental house fires, which left 91 people hurt, in 1 month.

The data were highlighted as the fire service launched its winter safety campaign, which includes a national television advert highlighting the dangers of cooking while under the influence of alcohol.

“When it comes to celebrating and marking the occasion, please do not drink, then attempt to cook. Cooking remains the number one cause of house fires in Scotland and often alcohol is a contributing factor, especially during this period.”

“Consider making something beforehand and have it prepared, or wait until you are no longer affected by alcohol”, he said.

A study by the Health Research Board in Ireland proved that alcohol is a factor in more than half of all fatal fires in Irish homes. The study examined 101 domestic fires between 2014 and 2016 that resulted in 106 fatalities. Of these fatalities, 51% had alcohol in their blood.

Take care over the festive season

As well as increased alcohol consumption, fire chiefs said the festive spike in house fires over Christmas can be caused by decorations and candles. A higher use of heating and electrical appliances can also be to blame.

Ross Haggart urged people to take care over Christmas. “Ultimately, we want people to remember the festive period for all the right reasons.”

“When our firefighters have to attend a fire in someone’s house at Christmas time, and we enter a house which is burning but full of Christmas presents and decorations, it’s heart-breaking. It’s all too easy to think that it will never happen to you – but it can.”

The Minister for Community Safety Ash Denham said: “While we want people to be able to celebrate and relax over the festive period, it is extremely important that they also keep themselves and others safe.”

“For that reason, I’d urge people to follow the advice of the Scottish Fire and Rescue Service and act responsibly.”

AlphaBiolabs can provide a number of alcohol testing solutions including continuous alcohol monitoring, please call 0333 600 1300 or email us at info@alphabiolabs.com