Trends in drug services: younger use falls but older use rises 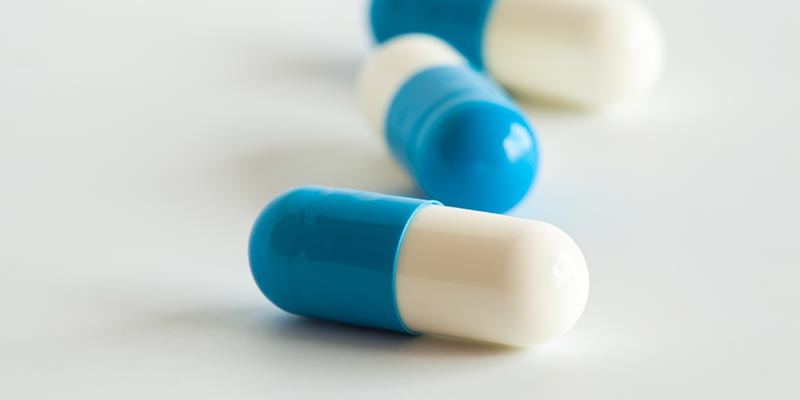 The number of young people in specialist drug and alcohol services has fallen in each of the last 10 years, since a peak of 24,053 in the year 2008–2009. The number attending services in 2018–2019 was 14,485, 7% lower than the previous year and 40% lower than the peak. Two-thirds were male (66%), which was the same proportion as the last 2 years. The median age for both males and females was 15 years old. The number of younger children (under 14 years of age) in treatment remained relatively low at 9%.

The figures released in Public Health England’s (PHE) Young people’s substance misuse treatment statistics 2018 to 2019, reveals that cannabis, for the third year, remains the most common substance (88%) that young people require treatment for. Around 44% of people said they had problems with alcohol (compared to 46% the previous year), 14% reported ecstasy and 10% reported powder cocaine problems.

There was a slight increase in the number of young people seeking help for opiates such as heroin (216 young people compared to 187 last year), which is less than 1% of those in treatment. However, there was a 53% increase in young people reporting a problem with benzodiazepines from the previous year: three times the number in 2016–2017.

New psychoactive substances were reported by 137 young people, which is a 49% reduction from the previous year (270).

The most common route for young people to get into specialist treatment services was a referral from education services, either mainstream or alternative education. There were 4940 (32%) young people who entered treatment this way. Referrals from the youth justice system were the second largest source of referral (20%). Social care services accounted for 17% of referrals and health service referrals for 10%.

NHS figures have shown that the number of hospital admissions for pensioners with drug-related conditions has increased six-fold in the past decade. In 2018–2019 there were 3078 admissions for those aged 65 and over, up from 484 in 2008–2009.

The figures include admissions for problems such as addiction and overdosing on drugs including cannabis, heroin and cocaine.

Jay Stewart, Managing Director for Substance Misuse and Public Health at Turning Point said: “The large increase in the number of drug-related hospital admissions among over 65s over the past 10 years is quite shocking.

“The challenges for older opiate users are that many of them have been using for years which makes it more difficult to recover as the behaviour has become so ingrained. Poor health and social isolation can exacerbate a person’s opiate use and make it even more difficult to recover. And it’s not just about hospital admissions, we are also seeing record numbers of drug-related deaths.”

The figures also showed that the overall number of drug admissions had more than doubled to 96,705, up from 42,170 in 2008–2009. Meanwhile, funding for public health interventions and treatments have fallen. Grants made to councils to cover public health programmes including drug and alcohol services have fallen by 25% per person since 2014–2015, reports The Telegraph.

Researchers have called for more research to be done into the reasons behind the sharp rise in drug-related hospital admissions, so that it can be tackled. Drug and alcohol charity Addaction said the statistics likely reflected a group of people who started using drugs like heroin and crack cocaine in the 1980s and 1990s.

Spokesperson Karen Tyrell, said: “Many of them have struggled to leave these drugs behind and have had really tough lives. They face higher risks of overdose alongside health issues like lung problems and Hepatitis C. The rise in older people being admitted to hospital due to drug-related issues shows we need to do more to reach this group.”

AlphaBiolabs offers a range of drug testing solutions for members of the public and businesses, including a home drug testing kit. For further information, please call 0333 600 1300 or email us at info@alphabiolabs.com