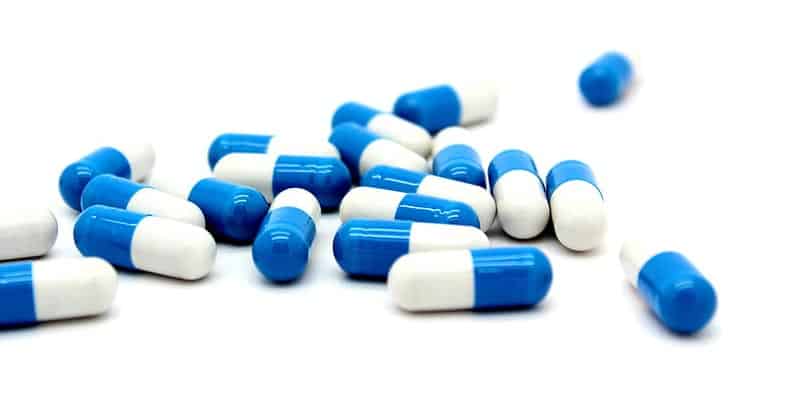 Drug-related deaths reached their highest level for a quarter of a century last year, with figures showing that 4,393 people died from drug poisoning in England and Wales.

Alarmingly, the number of women who died after using cocaine surged, with cocaine deaths increasing for the eighth year running by 26.5%. A rise in deaths attributable to cocaine also rose by 7.7% for men.

Overall, death rates were highest in deprived areas with people in their 40s living in the poorest neighbourhoods at least five-and-a-half times more likely to die from drugs than those in the least deprived.

The north-east of England had the highest drug-related death rate for 2019 – almost three times higher than the east of England, the area with the lowest rate for the same year.

The figures, published by the Office of National Statistics (ONS), reveal that about two-thirds of all deaths from drug poisoning were due to drug misuse – meaning the underlying cause was drug abuse or addiction, or they involved illegal drugs.

Opiates such as heroin and morphine were involved in more than half of deaths where the drug type was known.

The ONS said rates of drug poisoning have been on a “steep upward trend” since 2012 due to rises in heroin and cocaine deaths.

Prof Julia Sinclair, chairwoman of the addictions faculty of the Royal College of Psychiatrists, said years of cuts had left services ill-equipped to prevent drug deaths.

“The tragic number of drug-related deaths should be all the evidence the government needs to substantially invest in addiction services, before more lives are needlessly lost,” she said.

AlphaBiolabs provides drug and alcohol testing services to law firms, child and family social workers and advocates, businesses, and members of the public.

Since 2004 we have been delivering rapid results to our customers, fulfilling thousands of sample collection requests at locations across the UK and testing those samples, along with those from our home testing kits, at our specialist, accredited testing laboratories.

Call AlphaBiolabs today for information about our drug and alcohol testing services, on 0333 600 1300 or email us, at: info@alphabiolabs.com