UK is the largest consumer of cocaine in Europe 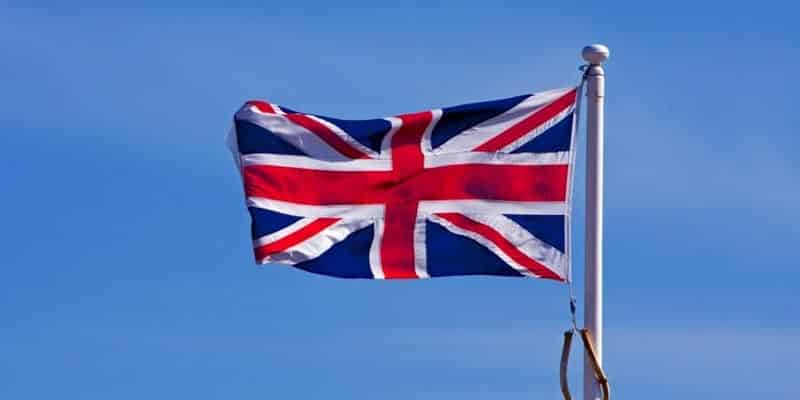 The UK is the biggest consumer of powder cocaine in Europe, a National Crime Agency (NCA) investigator has said. Cocaine is the second most commonly used recreational drug in Britain, used by 70% of those who take illicit substances.

Head of Drugs Threat Lawrence Gibbon estimated that the amount of the Class A substance being trafficked into the country has risen three-fold to 117 tonnes since 2011. Between 2018 and 2019, law enforcement seized 9.6 tonnes of cocaine, which, according to the Home Office, is the largest amount since records began in 1973. This was up 12% from cocaine seized in the previous period.

A significant proportion of the consignments coming into Europe, mainly through Spain, Belgium or the Netherlands, is destined for the UK, Mr Gibbon told The Times.

Mr Gibbon does not believe that heavier policing would solve the issue of demand for cocaine, but said that users should be aware of the “reality of a trade that is run by criminal gangs who use guns, violence, trafficking and debt bondage”.

Recently, a £1 million stash of cocaine was discovered in boxes full of personal protective equipment (PPE) headed for the UK. UK Border Force officers in Calais found 15 packages of the Class A drug hidden among the face masks. Three men were arrested after cocaine with a potential street value of £3 million was found in a ‘purpose-built hide’ in a lorry which arrived at Dover on a ferry from France. This month, two men were charged with allegedly breaking into the London Container Terminal in Tilbury to retrieve packages of drugs with a potential street value of £1 million from a refrigerated container which had arrived from Belize.

London is the cocaine capital

Research carried out last year by forensic scientists at King’s College London placed London and Bristol in the top five cities with the highest use of the Class A drug in Europe. The other cities in the top five included Barcelona, Antwerp, Amsterdam and Zurich. The analysis showed that more than one in every 50 people in London take the drug every day. London was also shown to be one of the few European cities where consumption of the drug is almost as high during the week as at weekends.

Dr Leon Barron, who led the research, told The Telegraph that the analysis gives a comprehensive understanding of how much cocaine is being consumed by the population. “It’s been steadily rising”, he said. “I understand that purity has also risen mainly through increased supply and production in Latin America. There are cartels operating in the UK to offload that excess supply.”

AlphaBiolabs can detect cocaine in urine, saliva, hair and nail clipping samples. The drug tests available to determine cocaine use vary in their windows of detection so recent or chronic use can be established. For information on cocaine testing, or any of AlphaBiolabs’ drug testing solutions, please call 0333 600 1300 or email us at info@alphabiolabs.com