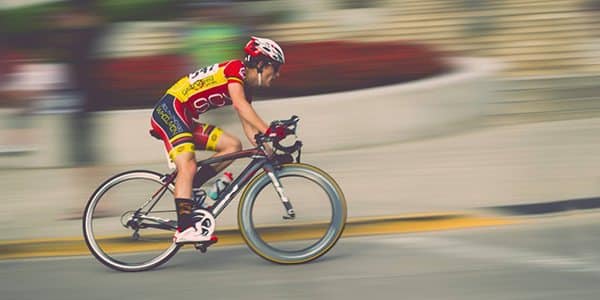 Clean Sport Week launches today with a number of events to help raise awareness of clean sport and anti-doping programmes. The event led by UK Anti-Doping (UKAD) has the support of a range of National Governing Bodies and sports organisations to celebrate clean athletes and their successes.

UKAD’s anti-doping testing programme completed more tests than ever in the 2017–2018 year, with a 12% increase on the previous 12 months. The organisation has set out a clear ambition to ‘increase publicly-funded testing by at least 50% by the end of March 2022’ as one of the key performance indicators in its new 4-year strategic plan.

There will also be a new emphasis on encouraging people to come forward with information regarding anti-doping. Nearly half of all Anti-Doping Rule Violations (ADRVs) in the last 2 years have originated from intelligence reports received by the organisation. UKAD aims to develop new tools to make it easier for athletes and those involved in sport to report their concerns about doping.

The move follows two high profile rugby players being suspended last month following ADRVs. Zak Hardaker, formerly of Castleford Tigers RLFC, was suspended from all sport for a period of 14 months after testing positive for the presence of benzoylecgonine, a metabolite of cocaine.

Meanwhile, rugby union player Brandon Staples of Yorkshire Carnegie RFC has been suspended from all sport for a period of 4 years following his ADRV. Mr Staples tested positive for the presence of dehydrochloromethyl-testosterone, as well as metabolites of steroids metandienone and stanozolol. Mr Staples claimed the substances had got into his system through a protein shake he ingested over a 3-week period in South Africa earlier in the year but was unable to provide any evidence to support this claim.

UKAD and its partners deliver one of the world’s most extensive education and intelligence-led testing programmes. It has 30 national trainers who deliver clean sport education, over 200 doping control personnel, who work as part of the sample collection process, and more than 2300 accredited advisors around the UK.

Nicole Sapstead, UKAD’s Chief Executive, said: “Our education programme is a vital part of our prevention work at UKAD. We are committed to delivering a high-quality programme in collaboration with our partners. Clean Sport Week provides the perfect platform for sports in the UK to come together and showcase the fantastic work going on from grassroots to elite level.”