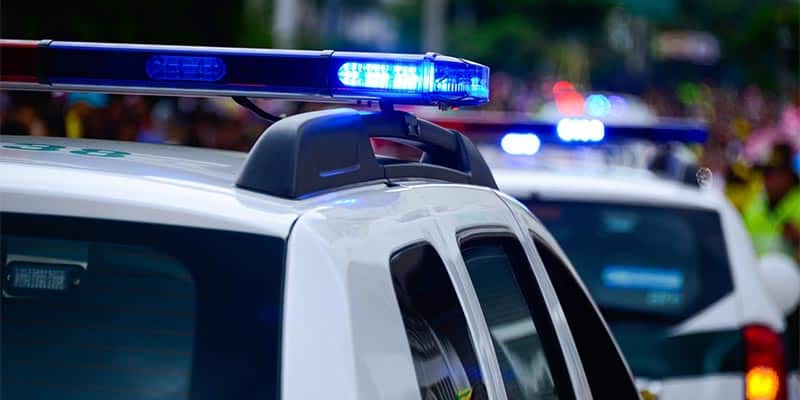 More than 60 people a day are being banned from UK roads, and nearly 20,000 were convicted for driving under the influence of drugs last year. These are the startling figures released from the Driver and Vehicle Licensing Agency (DVLA).

The figures showing prosecution for drug-related offences included causing death by careless driving, driving or attempting to drive with a drug level above the specified limit, and driving or being in charge of a vehicle when unfit.

The statistics show that 19,615 drivers were banned from January 2018 to the end of March 2019. Men made up the bulk of these offenders (18,175) compared with just 1440 women. Among them were 44 teenagers (aged 15 and 16) who were under the influence of drugs at the wheel before they could even sit their driving tests. A further 201 newly qualified drivers were also caught drug-driving at the age of 17.

The DVLA data suggests drivers in their late twenties are the worst offenders, with 25 being the most common age of disqualification for drug-driving. However, 78 drivers over 60 years old were also prosecuted for failing drugs tests, with the eldest driver banned being a 74-year-old woman.

Six people were disqualified after killing someone while driving under the influence of drugs including cocaine and cannabis.

Campaigners say drug-drivers are still slipping through the net as the proportion of offenders being stopped and tested at the roadside has fallen. The number of dedicated road policing officers has fallen by one-third over the last 10 years.

“A lot of people think they can get away with it because so few police are on the roads and the likelihood of being stopped is really low. What we need is tougher enforcement.”

A spokesman for road safety charity Brake said: “These shocking figures reveal just how prevalent drug-driving is on our roads. It is vital that both the law and our enforcement ability is effective in catching, punishing and deterring this dangerous behaviour.”

“We also need to see the law used to its fullest extent with tougher penalties handed out, making clear that drug-driving will not be tolerated.”

Motorists convicted of drug-driving face the same penalty as drink drivers – a minimum ban of 1 year, unlimited fine and up to 6 months in prison, although few are handed down a prison sentence. Criminal records for motoring convictions are usually spent after 5 years although details of drug-driving remain on a driving licence and DVLA driving record for up to 11 years.

AlphaBiolabs offers a range of drug testing solutions for businesses and members of the public, including a home drug testing kit. Random drug and/or alcohol testing is essential for drivers in safety critical roles. For further information, please call 0333 600 1300 or email us at info@alphabiolabs.com