USA and Korea in race to clone woolly mammoth 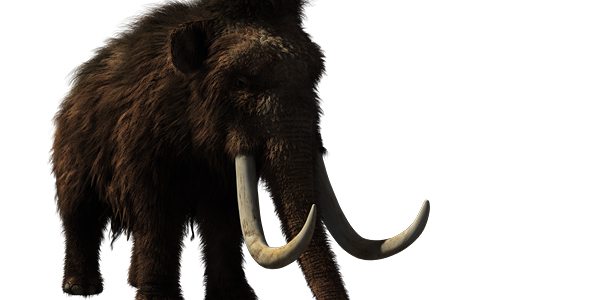 It sounds like the plot of a Jurassic Park film, but researchers at Harvard Medical School and South Korea’s Sooam Biotech Research Foundation are both attempting to resurrect the extinct woolly mammoth.

The two laboratories are intending to use reproductive cloning. This involves placing the nucleus that contains the DNA of an extinct animal in an empty egg from a living relative. This is then placed into the uterus of a living animal. In this way, an animal can give birth to a new member of an extinct species.

How the researchers get the DNA sequence from a species that went extinct thousands of years ago involve different approaches.

Sooam Biotech is already well known for cloning animals, dogs in particular. In 2016, it announced an agreement to work on resurrecting the mammoths with China National Genbank and North-Eastern Federal University, which is in Russia. The Russian link-up is important because explorers in Siberia occasionally find frozen mammoth carcasses in the melting permafrost. This is where the Korean researchers hope to find and isolate the DNA.

Over in the USA, the Harvard scientists are using genetic engineering techniques. The mammoth genome has already been sequenced. Instead of trying to create a 100% authentic mammoth, the US researchers are using the powerful gene-editing tool CRISPR to splice a handful of mammoth genes into Asian elephant cells. The team hopes to resurrect the woolly mammoth within 2 years.

The ancient beast lived in the Pleistocene epoch and vanished from the Earth 4000 years ago. The race is on for its resurrection and whichever team wins, it will certainly be an achievement worthy of any science fiction blockbuster.

For information on any of our DNA testing services, please contact AlphaBiolabs on 0333 600 1300; info@alphabiolabs.com