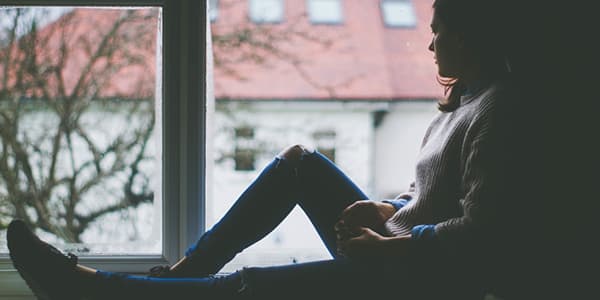 Following clinical trials that proved ketamine can rapidly tackle bouts of severe depression and suicidal thoughts, the recreational drug has been approved by the Food and Drug Administration (FDA) in the USA.

The trials demonstrated that Esketamine, administered as a nasal spray, could relieve depressive symptoms within hours. Conventional antidepressants can take weeks to be fully effective leaving sufferers, who may be contemplating suicide, incredibly vulnerable.

Esketamine is the first approved depression treatment for 35 years to act on the brain in a unique way, and will be offered to patients who have tried at least two other treatments without success.

“There has been a longstanding need for additional effective treatments for treatment-resistant depression, a serious and life-threatening condition”, said Dr Tiffany Farchione, Acting Director of the FDA’s Division of Psychiatry Products.

“Controlled clinical trials that studied the safety and efficacy of this drug, along with careful review through the FDA’s drug approval process including a robust discussion with our external advisory committees, were important to our decision to approve this treatment.”

The esketamine molecule is a mirror image of the ketamine molecule, but is three times as potent, meaning it can be given at a lower dose. It works by targeting glutamate receptors in the brain and promoting new connections between brain cells. However, there are warnings because it acts in a similar way to opioid painkillers which are responsible for the addiction epidemic in the USA. Therefore, because of its potential for abuse, esketamine is administered under medical supervision, with patients monitored for 2 hours afterwards.

In the UK some NHS groups offer ketamine-assisted treatment for major depression – but this has to be given as an intravenous infusion, which is more labour intensive than the spray. The advantage of a nasal spray is that it is easier to administer and is potentially quicker to give. Intranasal administration also enters the body relatively quickly – not as fast as going straight into the bloodstream but quicker than via the stomach.

The drug was developed by Janssen (part of Johnson and Johnson) and is being marketed under the name Spravato. AlphaBiolabs offers a range of drug testing solutions. For expert advice, please call 0333 600 1300, email us at info@alphabiolabs.com or visit our website https://www.alphabiolabs.co.uk/