Warnings about uncoordinated codeine use 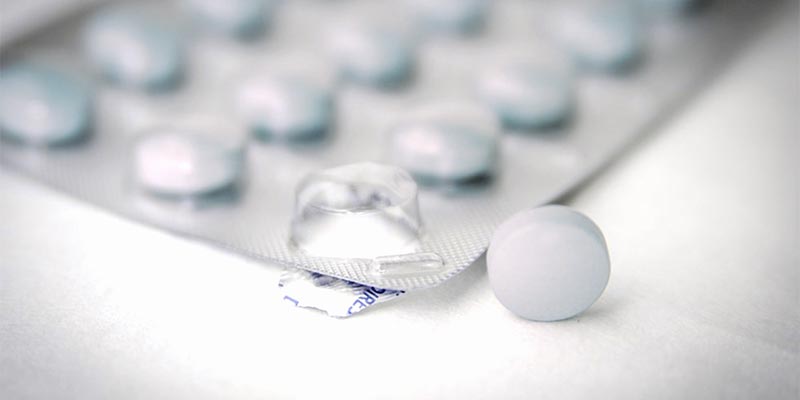 A coroner has questioned the regulation of online pharmacies after a woman died as a result of her addiction to the painkiller codeine. Debbie Headspeath, aged 41 years old, collapsed at her home in Ipswich in 2017. She had bought codeine from online pharmacies on top of prescriptions from her local GP.

Codeine on its own is only available on prescription, with unauthorised possession being illegal. Small amounts of the drug are in some medicines that can be bought without prescription, but only in pharmacies.

Mrs Headspeath had been prescribed the opiate for back pain by her GP in 2008. An investigation by the coroner’s office then found she had also been prescribed codeine from 16 online companies, totalling a spend of more than £10,000.

The inquest found Mrs Headspeath died from pneumonitis caused by acute pancreatitis which in turn was caused by chronic codeine use. The Suffolk Coroner said he would ask the government to look at closing regulatory gaps in the system.

Mrs Headspeath’s GP, Dr Peter Burn, told the inquest he felt she had been honest about her dependence, but had been reluctant to fully engage with drug addiction agencies. He said he was not aware of her use of online chemists, but he had kept prescribing codeine to stop her taking over-the-counter ibuprofen. In all, she had had 120 appointments between 2014 and 2017 as they worked towards weaning her off the drug.

Coroner Nigel Parsley said Mrs Headspeath had been able to manipulate the system and he delivered a narrative conclusion that she died as a result of the “uncoordinated availability of codeine from multiple suppliers”.

The family said they felt let down and it was disgraceful there was no system where online firms were legally obliged to check with a patient’s local GP. The use of online pharmacies has increased rapidly in recent years, but issues have been raised about regulation. The coroner said he would prepare a full prevention of future deaths report for the family and Department of Health.

From 2008 to 2018, the number of codeine-related deaths in England and Wales has more than doubled to more than 150.

AlphaBiolabs offers a range of drug testing solutions for businesses and members of the public, including a home drug testing kit. Random drug testing can help maintain a safe working environment. For further information, please call 0333 600 1300 or email us at info@alphabiolabs.com