What are the most common drugs taken by cheaters in the Olympics? 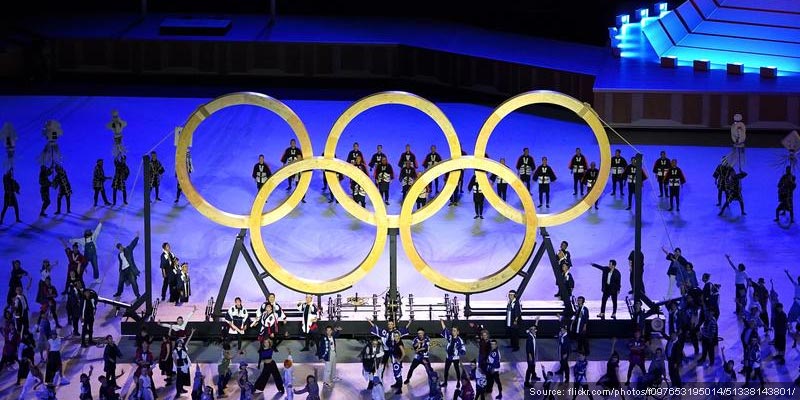 Now that the 2020 Tokyo Olympic Games are finally in full swing, we can watch enthralled as some of the world’s top sportsmen and sportswomen battle it out for gold.

And whilst the vast majority most of these elite athletes rely on sheer hard work and natural talent to perform at their best, there will unfortunately always be a handful who attempt to cheat their way to victory by using banned substances to improve their performance.

So what are the most commonly used drugs in sport, and why do athletes turn to them?

Anabolic steroids are a prescription-only medication. However, they are sometimes used without medical advice to increase muscle mass and improve athletic performance. When taken in this way, they can cause a number of serious side effects, as well as addiction.

This type of steroid mimics the effects of the male hormone testosterone, which can stimulate the muscles to gain mass. Track and field participants, such as sprinters and shot-putters, have occasionally been caught using the drug. In 2013, American sprinter Tyson Gray tested positive for steroid use and the silver medal he won at the 2012 Olympics in London was rescinded.

For sports that require more muscular endurance, such as cycling or long-distance running, EPO is sometimes used. It promotes the formation of red blood cells that carry oxygen around the body, which helps to provide users with more energy. Some studies also suggest that EPO can directly increase endurance.

Lance Armstrong was famously stripped of his Olympic bronze medal after it was revealed that he had used EPO to enhance his cycling performance.

For athletes who need to remain completely calm and steady, such as archers, shooters, and golfers, beta blockers are sometimes used to lower their blood pressure and heart rate.

During the 2008 Olympic Games, North Korean shooter Kim Jong Su was expelled and stripped of two medals after testing positive for using the beta blocker, propranolol.

For more information or advice on all forms of drug testing, call our knowledgeable Customer Services team on 0333 600 1300 or email info@alphabiolabs.com.