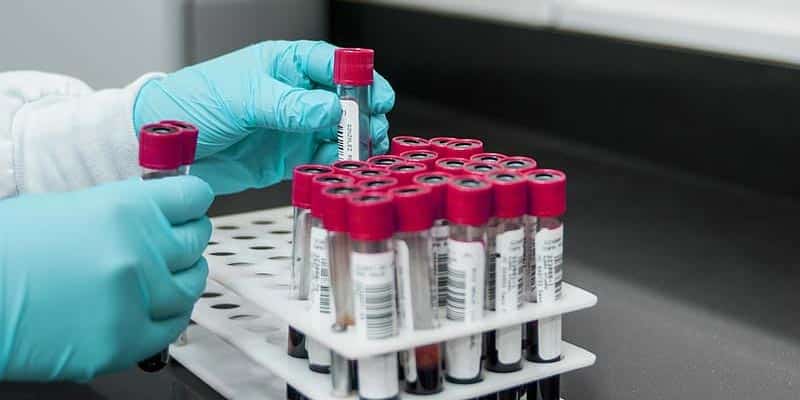 What is a PEth alcohol test? Is PEth testing the most accurate way to measure alcohol consumption? How does the test work? Read on to find out…

A PEth alcohol test is the most accurate of the blood tests to determine alcohol abuse. This is because PEth (phosphatidylethanol) is a direct marker of alcohol. It is formed on the surface of red blood cells when ethanol reacts with phosphatidylcholine. This means that it can only be detected when alcohol has been consumed.

The production of PEth begins as soon as ethanol is consumed and accumulates in blood with frequent alcohol consumption. As such, it can provide a detection period of up to 3–4 weeks. However, the greater the exposure, or the larger the binge session, the longer the period of detection will be.

Because PEth is a direct biomarker of alcohol, it is a highly reliable blood test for alcohol abuse. It can be detected in blood after 1–2 hours and for up to 12 days after a single drinking episode. In addition, a daily alcohol consumption of more than 60 g ethanol can be distinguished from lower alcohol consumption. A unit of alcohol is defined as 8 g (10 mL) of pure alcohol. This means that PEth testing can detect chronic as well as single-drinking episodes.

When compared with other alcohol tests, PEth is second to the detection of ethyl glucuronide (EtG), which is another direct metabolite of ethanol, in hair alcohol testing. However, PEth analysis has the advantage of allowing faster verification as to whether an individual has changed their drinking behaviour. A major advantage of PEth alcohol testing is that it can be used to monitor abstinence, patterns of alcohol consumption and identify relapse.

Our in-house toxicologists will be able to advise you on the best test for your needs including the PEth alcohol test. Please call 0333 600 1300 or email us at info@alphabiolabs.com for expert advice or further information on legal alcohol testing.