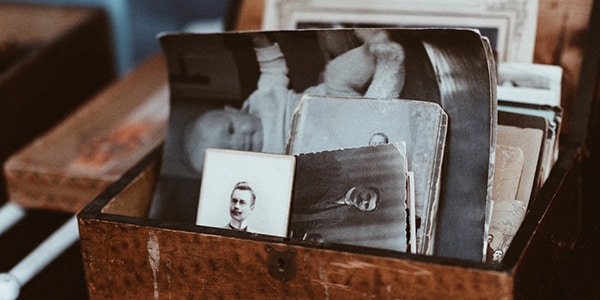 A DNA testing tool can trace a paternal line as far back as a clan’s paternal founder. It sounds too good to be true, but by testing your Y-chromosomal DNA, AlphaBiolabs can reveal your ancient paternal heritage.

The specificity of your Y-chromosomal DNA can even place you in a haplogroup. Haplogroups pertain to a single line of descent, usually dating back thousands of years. Humans migrated from eastern Africa about 175,000 years ago to populate the rest of the world. As they settled in various geographic areas, their DNA took on distinct markers, which created a genetic record of your ancestors’ journey throughout the ancient world. These markers define your paternal haplogroup.

People rarely moved between continents until around 500 years ago. As such, your paternal lineage test report shows where people with your particular haplogroup lived for thousands of years. Your report will also include a personalised map depicting your ancestors’ journey and where they initially settled in the ancient world. You will also receive facts about your haplogroup, including which parts of the world you can find your ‘genetic cousins’ and famous people who share your haplogroup.

The exclusive paternal contribution of Y-chromosomal DNA means that only men can do a paternal lineage test, although women could ask a close male relative to take the test and then share the results. Discover your paternal heritage today for just £169.00. Order your test here or call AlphaBiolabs on 0333 600 1300 or email us at info@alphabiolabs.com