Why PEth testing is the best alcohol test 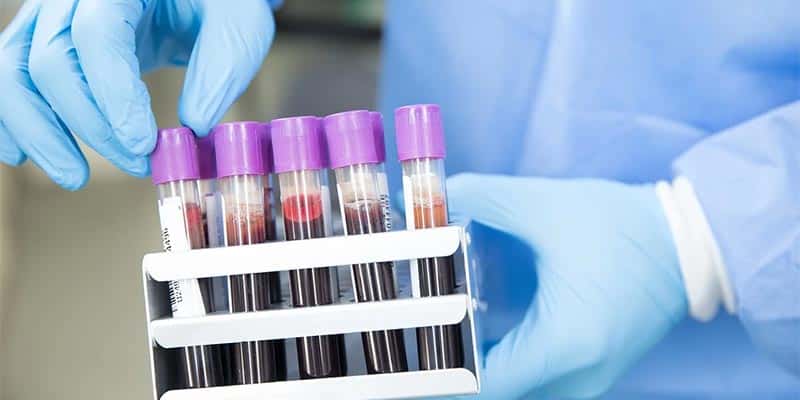 Phosphatidylethanol (PEth) testing is the best blood alcohol test because it is the most accurate of the blood alcohol tests. It is used to determine alcohol abuse because it is a direct marker of alcohol. PEth is formed on the surface of red blood cells when ethanol reacts with phosphatidylcholine. This means that it can only be detected when alcohol has been consumed.

As soon as ethanol is consumed, PEth production begins. It accumulates in blood with frequent alcohol consumption. The result provides a detection period of up to 3–4 weeks. However, the greater the exposure and/or larger the binge session(s), the longer the period of detection.

PEth testing is now the most instructed and preferred alcohol test within the UK Family Law Courts.

Why is PEth testing the best alcohol test?

PEth testing is the best alcohol test because PEth is a direct biomarker of alcohol. This means it is a highly reliable blood test for alcohol abuse. Drinking experiments show that PEth can be detected in blood after 1–2 hours and for up to 12 days after a single drinking episode. In addition, daily alcohol consumption of more than 60 g ethanol (7.5 units) can clearly be distinguished from lower alcohol consumption. This means that PEth testing can detect chronic and single-drinking episodes. In addition, it can also be used to monitor abstinence, patterns of alcohol consumption and identify relapse.

Get a quote for PEth alcohol testing here.