Will Minimum Unit Pricing be introduced in England? 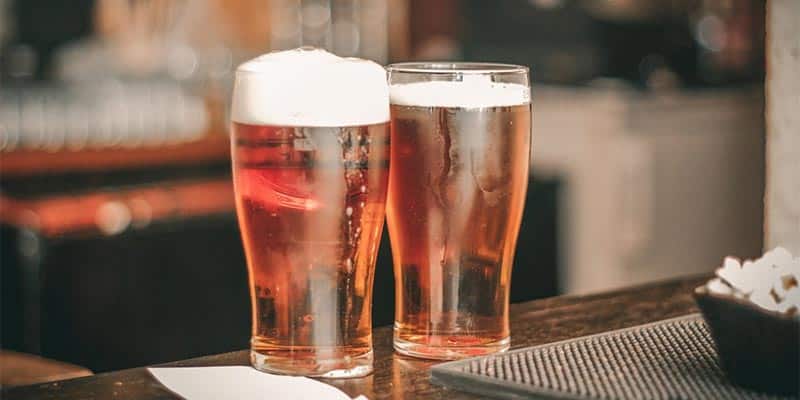 The World Health Organisation recommends increasing the price of alcohol as one of the most effective ways to reduce alcohol harm. Already, Minimum Unit Pricing (MUP) has helped reduce the consumption levels of certain products in Scotland. Wales and the Republic of Ireland will introduce MUP soon, and Northern Ireland expressed its intent to do so prior to the dissolution of Stormont. Following the lead of other home nations, demand is growing to introduce MUP in England. When fully implemented, it is predicted to save 525 lives annually.

MUP is thought to be most effective because it largely targets those who consume the most, and thus are at the most risk of harm. The reasons are two-fold. Firstly, those who drink more tend to spend a higher proportion of their income on alcohol, which makes them more sensitive to price changes. Secondly, although those drinking at higher levels are spending more overall, they tend to buy cheaper individual products, which are the products that MUP most affects.

MUP sets a minimum price, per UK unit, below which alcohol cannot be sold. In Scotland the minimum price is 50 pence. This means that a pint has a minimum cost of around £1, and a large glass of wine can’t be sold for less than £1.50. As such, MUP would have almost no effect on any drink sold in a pub. However, MUP will have the most impact on the cheapest, strongest alcohol available in some off-licences. For example, a 3-litre bottle of high-strength white cider can be bought for under £4, even though it contains the equivalent of 22 shots of vodka. A 50 pence MUP would see its price rise to around £11.

According to charity Alcohol Change UK, two plausible consequences of MUP are often misrepresented. The first myth is that MUP is bad for pubs. However, MUP has almost no effect on the majority of drinks served in pubs. In contrast, MUP might actually be beneficial for pubs, as it targets one of their biggest competitors: cheap off-licence alcohol.

The second myth is that MUP disadvantages people on low incomes. However, this effect is more subtle. Despite drinking less, those with lower incomes experience more alcohol-related harm. This counter-intuitive and unjust situation is termed the ‘alcohol harm paradox’. While it is true that the group whose behaviour is changed the most by MUP are those with both low incomes and high alcohol purchasing, this does not represent an injustice but demonstrates that MUP acts to improve existing inequalities. Therefore, the overall impact of MUP on those with low incomes does not cause an undue burden or impact upon this group as a whole, says Alcohol Change UK.