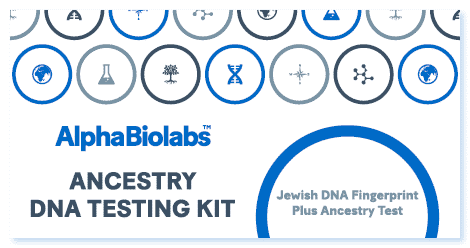 We can test your inherited DNA for Jewish and non-Jewish markers in this Jewish DNA fingerprint test. It also allows us to establish which countries and ethnic groups your ancestors may have come from (such as Sephardic, Ashkenazic, Scottish, Russian, French, Moroccan or a combination). In addition to providing Jewish population information, this test can also identify the presence of Native American, African and Asian ancestry via the ethnic panel test.

Our geneticists take your DNA results and evaluate the relative strength and weakness of your matches to arrive at an overall picture of your primary ancestries. Our database contains three populations explicitly defined as Jewish (Sephardim in Israel, Ashkenazi Jews in Hungary and Chuetas in Spain, and a crypto-Jewish population on Majorca), plus Melungeon and other related populations. 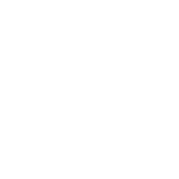 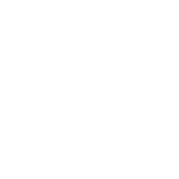 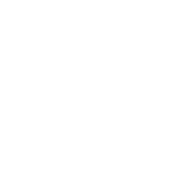 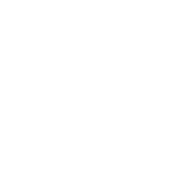 What’s included in your Jewish fingerprint plus testing kit?