Protecting the construction Industry with drug and alcohol testing

Our construction industry workplace testing consists of the following:

We have a team of fully trained sample collectors in your area, ready to collect drug and/or alcohol samples from your place of work or anywhere convenient.

Statistics released by the Health and Safety Executive (HSE) show that construction is still one of Britain’s most dangerous industries. After farming and agriculture, it is the fourth most dangerous profession with the second most fatal injuries. However, steps can be taken to reduce the chance of an accident happening.

By drug and alcohol testing all of your employees on a random basis and having a robust drug and alcohol policy in place, it is possible to help reduce the number of incidents in the construction industry and negate a possible lawsuit and loss of productivity.

AlphaBiolabs has a full UK-wide network of trained sample collectors available for on-site testing. Chain of custody procedures ensure that there is no opportunity to beat the system.

Did you know that 17% of unemployed people and 9% of full-time workers have a substance abuse problem? 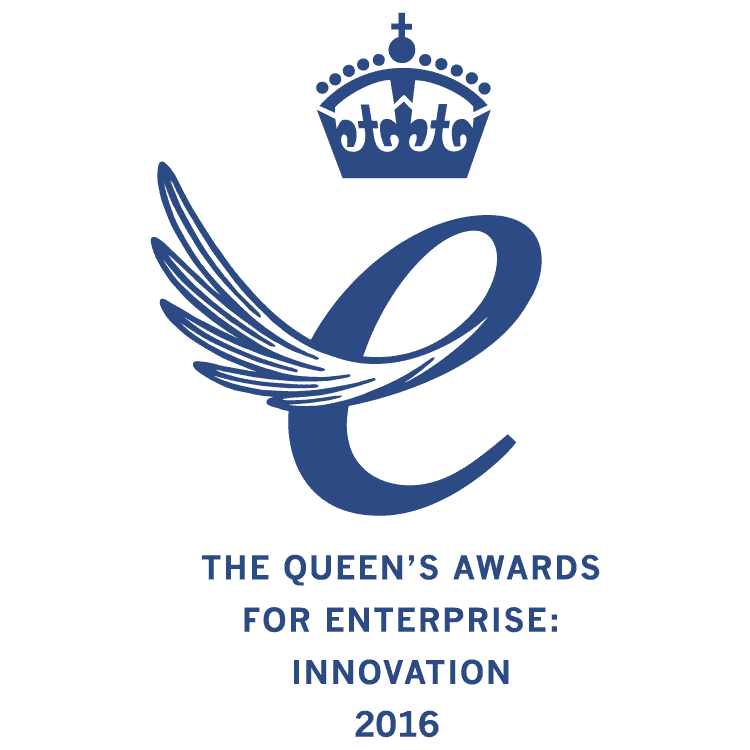 Why use AlphaBiolabs for your workplace drug testing services?

Our workplace sample collectors follow strict procedures to ensure the chain of custody is retained and that confidentiality remains throughout the whole testing process.

This means that our workplace drug testing results are legally defensible. This is particularly important if the person being tested is likely to take legal action to contest the results of the drug test for any reason.

AlphaBiolabs can also train a representative of your own staff to perform workplace drug testing and sample collection to the highest standards.

This means that they will also be able to collect samples for workplace drug testing and retain the chain of custody. Competency training is also available for those who are already trained in sample collection, to ensure that these standards are adhered to by your chosen representative. 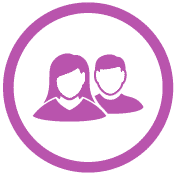 Why wait for your laboratory confirmations?

We understand how important your drug and alcohol testing policy is to the employees, the business, and all stakeholders involved. However, we also understand the disruption that can be caused if key personnel provide a non-negative sample.

AlphaBiolabs is here to help. That’s why we have developed a rapid testing service to provide laboratory confirmation results, the same day if required. As you can see we pride ourselves on offering a workplace testing service for the construction industry which is second to none.

Our workplace drug testing methods include: 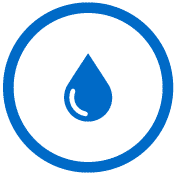 Oral fluid drug testing is a workplace drug testing method that can be used to determine whether someone is misusing drugs by taking a sample of their saliva and analysing it for particular substances.

An immediate negative result may mean that no further action needs to be taken, but a non-negative result will then undergo confirmation testing from the laboratory to determine exactly what substance was taken and in what quantities.

This form of workplace drug testing can be particularly useful if you do not have anywhere suitably private to collect the sample, if the sample collector is of a different gender to the donor or if a urine sample cannot be provided for any particular reason.

Oral fluid drug testing is known as a ‘narrow window’ form of testing as its period of detection is up to 48 hours, although this can depend on the particular substance taken.

Improve health and safety at work 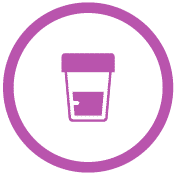 Urine drug testing is a workplace drug testing method that can be used to determine whether someone is misusing drugs by taking a sample of their urine and analysing it for particular substances.

This form of testing can be particularly useful for on-site / point of care testing as an immediate negative result will mean that no further action is necessary. A non-negative result may require confirmation testing from the laboratory in order to determine exactly what substance was taken and in what quantities.

This form of workplace drug testing has been established for many years, with an abundance of scientific evidence to support its accuracy when all the relevant procedures are followed.

Urine drug testing is known as a ‘narrow-window’ form of testing and its period of detection is approximately 4 days although this can depend on the particular substance taken. 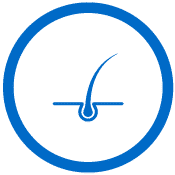 Hair drug testing is a form of workplace drug testing that can be used to support other methods such as oral fluid and urine testing.

It can be particularly useful for a more comprehensive overview of a person’s drug use as it is known as a ‘wide-window’ form of testing, which can determine a history of drug intake for up to 12 months. In general, hair drug testing is an extremely useful form of testing, and can provide support to workplace testing.

A collected sample can be analysed for drug residue remaining inside hair follicles that have grown above the scalp and this means that the history of intake can be determined when the samples have been collected.

You cannot determine from this form of testing whether a substance was taken during work time as it can be used only to form an average of the amount taken over a certain time. Furthermore, a person has to have a suitable amount of hair in the first place for a hair drug testing sample to be collected.

We do offer this service as it can be useful in certain circumstances such as pre-employment screening and return to work testing for example, where it may not be important to determine whether their drug misuse was during work hours, but identifying excessive consumption over time or a dependency.

Get in touch today

I am very impressed with the exceptional speed of service which gets my staff back on-site without paid time off.

A very good service all around. Very impressed with the training and implementation. Thank you very much.

Excellent service with a fast response. I have used others you are the best.